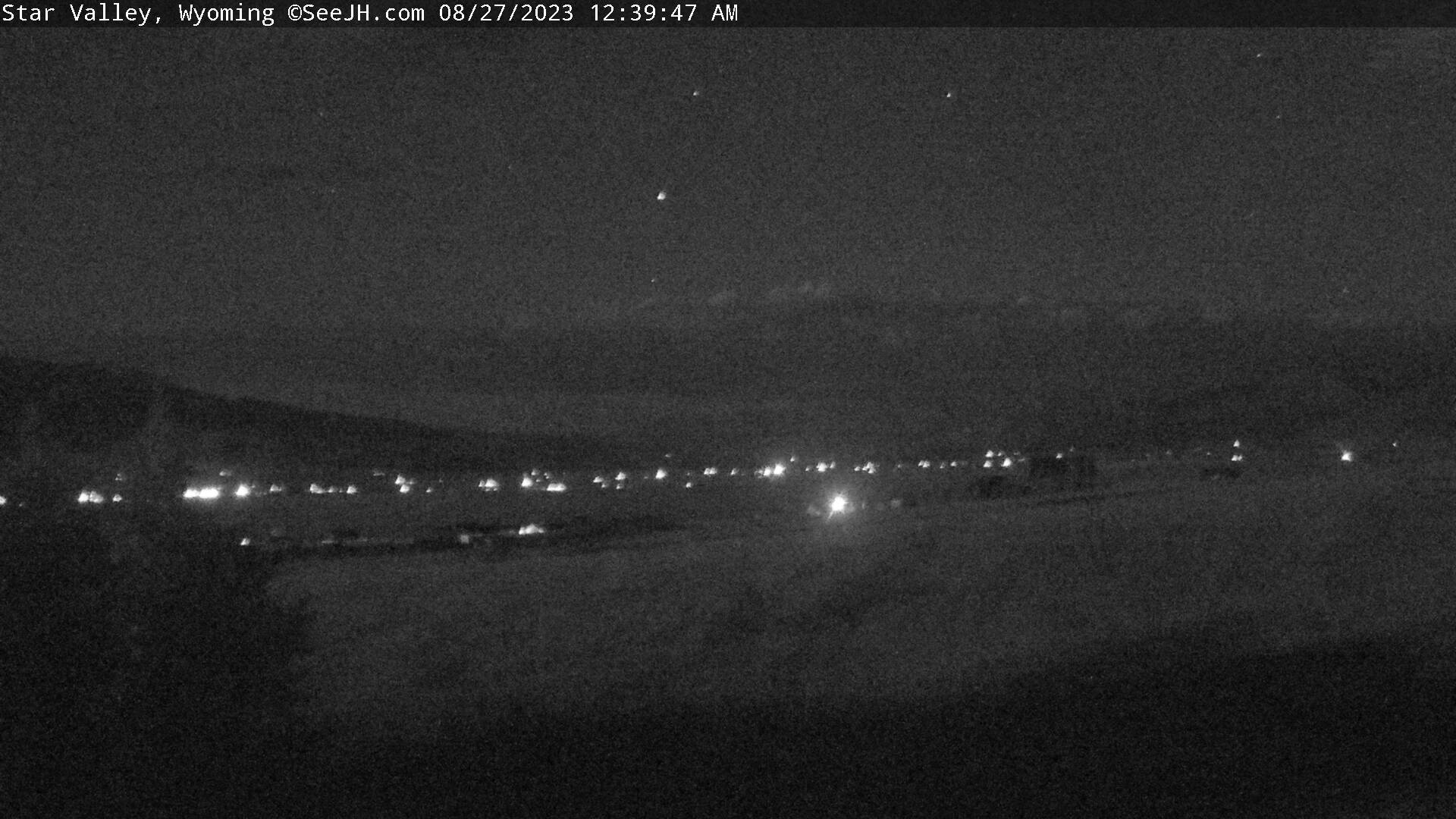 The Roots of Star Valley
Shoshone Indians primarily inhabited the area throughout the summer and fall months until the early 19th century. Pure salt deposits and wild game were prevalent in the area that served as enticement to the tribe.

Explorers were documented traveling through the area beginning in 1812 as they sought new routes to the West Coast. Trappers from both America and Canada also came to the area until the 1840s when emigrants began traveling through the upper Star Valley on the Oregon Trail, this took place in the 1850s and 1860s. In the 1870s, Brigham Young Jr. and LDS Apostles Moses Thatcher colonized the valley.

Originally settled in the late 1870's there are two theories that go along with Star Valley being named. The first came when Mormon pioneers settled in the valley and it got its name by general authority of The Church of Jesus Christ of Latter-day Saints that proclaimed it the 'Star of All Valleys' because of its natural beauty. Later, it was said that the name was shortened to Star Valley. The other theory is that the name came from Starvation (Starve) Valley when bitter winters hit the valley in the late 1880s. Over 40 inches of snow fell in two days in March of 1889. Harsh winters, with sometimes as much as 8 feet of snow on the ground, meant many hardships for the early settlers of the valley and also loss of livestock due to the extreme elements.

Agriculture in the valley began in the early part of the twentieth century when several creameries started. With dairy cows flourishing from feeding off of the land, the valley picked up the nickname as 'Little Switzerland.' Though many of the creameries no longer exist today, a few consolidated in 1946 to continue operations in Thayne, Wyoming, which is home to the present-day Star Valley Cheese Factory.

Location, Location, Location
The valley is situated between the Webster Range of eastern Idaho and the Salt River Range in western Wyoming. Ranging in altitude between 5,600 feet to 7,000 feet the valley is made up of numerous towns including: Afton, Alpine, Auburn, Bedford, Etna, Fairview, Freedom, Grover, Nordic, Osmond, Smoot, Star Valley Ranch, Thayne, and Turnerville. The only incorporated towns within the Valley are Afton, Alpine, Star Valley Ranch and Thayne. Star Valley is approximately 50 miles long and 14 miles wide.

Surrounded by the Bridger-Teton, Caribou and Targhee National Forests, the Star Valley offers numerous recreational activities. Not the least of which is fishing, with three rivers meeting at the Alpine Junction, which forms the Palisades Reservoir. The Greys River, Salt River, and Snake River all provide excellent fishing opportunities. Numerous small mountain lakes and streams provide aquatic habitat for Mackinaw, Brookies, Rainbows, Cutthroat and German Brown Trout. Whitewater rafting and kayaking adventures await on the Snake River, and the Palisades Reservoir is a summertime hotspot for a variety of boating activities.

Cutter Racing
A wintertime tradition in the Star Valley is the Cutter Races. Originally taking place in Thayne, Wyoming back in the 1920s, the races involve horses, sleds, snow and ice. The initial races took place on the main streets of Thayne, which was iced over and began when local dairy farmers and ranchers would utilize a horse drawn sleigh in order to deliver goods. Competition won out as the drivers would try to beat another sled to the creamery first in order to avoid waiting in line (in the cold). Cutter Racing gained in popularity as it became a popular wintertime sport that is currently held throughout seven western states. Cutter Racing now takes place nearly each week throughout the wintertime in Star Valley.

Outdoor enthusiasts visit Star Valley for all of its unique recreational opportunities that exist in every season of the year.