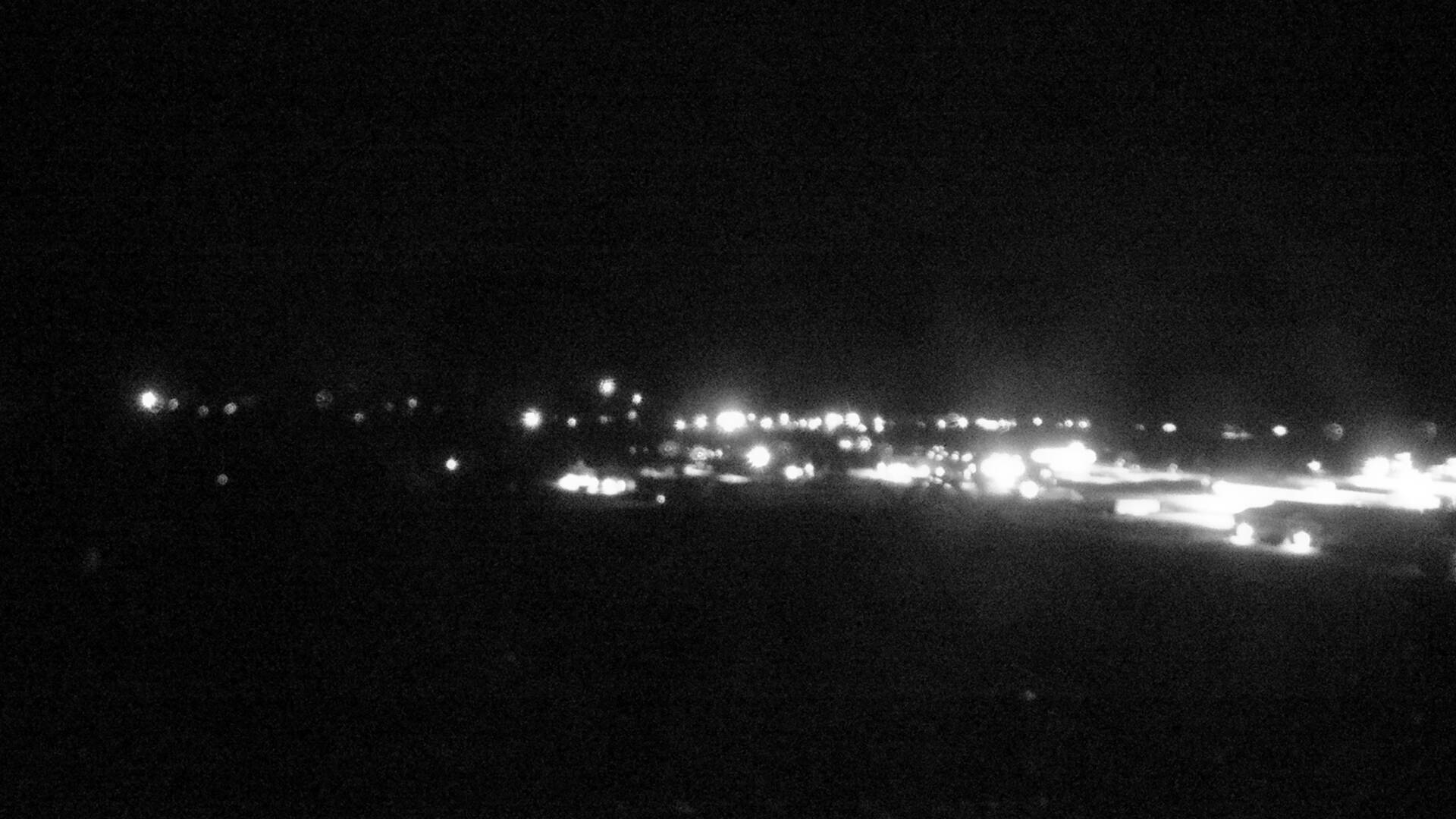 Alpine, Wyoming, features the confluence of the Snake, Greys, and Salt Rivers. Alpine is the northern most town in Star Valley and is 33 miles from Jackson Hole, Wyoming.

Also known as Alpine Junction, the town Alpine lies where US Route 26 and US Route 89 turn in opposite directions. These two routes run concurrently through the Snake River Canyon from Jackson, Wyoming.

Back to the History Books
Originating from the name 'All Pines', Alpine found its name as a shortened version of what an early Auburn pioneer, Roy Harrison had said. Mr. Harrison proclaimed what he saw when he looked out over the mountains and saw all pine trees. Dating back to the earliest homesteads of Jim Jorden and Walt Pein in 1907, Alpine land was opened up for homesteading in 1912. Prior to a steel bridge being built across the Snake River in 1914, a ferry boat operated utilizing ferry teams and wagons to cross the Snake River at the Alpine Flat. The ferry operation began in 1889 and ran for 25 years at a rate of $1 per team and wagon and 25 cents per head of cattle. When the steel bridge was completed the south end lay in Wyoming, and the north end was in Idaho.

Eventually, the development of a road began in 1934 by the Civilian Conservation Corps in order to connect Alpine and Jackson Hole. Prior to the road being completed the only way to get between the two locations was on a horse trail through the Snake River canyon.

In 1941, Congress authorized the Palisades Dam Project. This undertaking marked the largest earth fill dam that was built by the Bureau of Reclamation. Construction began in 1952 as delays came from World War II taking place. The Palisades Dam backs up water from the Snake River near the town of Alpine, as the reservoir was formed a highway, farms, and the town of Alpine had to be relocated in order to make way.

Take a Ride on the Scenic Byway
Proclaimed as Wyoming's newest scenic byway, the Star Valley Scenic Byway provides the perfect scenic drive opportunity which encompasses an 80 miles stretch of U.S. 89 in Lincoln County. Beginning on the southern end of the byway where U.S. 89 crosses the Idaho state line which is just a few miles north of Geneva Junction, Idaho. The byway follows an eastern pattern then goes north as it climbs Salt Canyon. The summit of the Salt River Pass sits at 7,610 feet and lies within the Bridger National Forest. It is from this point that the water flows north to the Snake River and then to the Pacific Ocean or south via the Bear River and into the Great Salt Lake. The pass offers tremendous views especially in the fall with the beautiful colors of turning aspen trees. Upon descending the pass one travels north into the Star Valley passing through the quaint communities of Smoot, Afton, Grover, Thayne, Etna, and Alpine. The byway then continues eastward into the Snake River Canyon at the Lincoln-Teton county line.

With less than 1,000 residents, the town of Alpine is relatively small. With an average snowfall that can exceed 500 inches, the area provides phenomenal back country skiing and snowmobiling opportunities. Nestled in the shadow of the Tetons the town of Alpine and the Star Valley area is in close proximity to Jackson Hole but doesn't see nearly as much hustle and bustle.