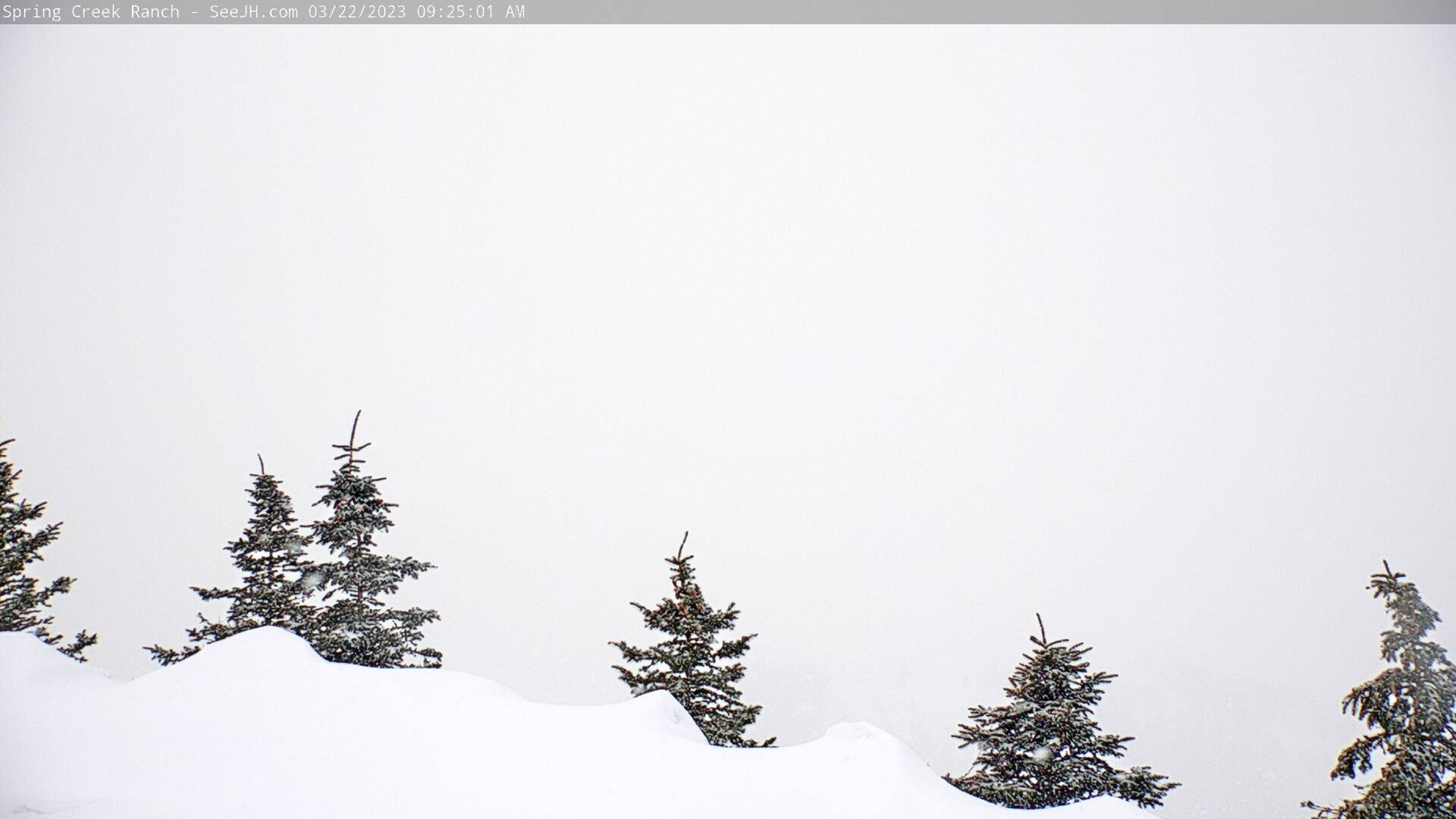 The Teton Range
Epitomized by the regarded works of Ansel Adams and other famous artists, the Teton Range is a spectacular mountain range in the Rocky Mountains. Laying in a north-south orientation, the greater part of the range is within Wyoming with some of the range flowing into Idaho. The majority of the east slope of the range is within the Grand Teton National Park. Forty miles in length, the Teton Range was initially called 'les trois tetons' by early French trappers, which roughly translates to 'the three breasts.' The Shoshone Indians referred to the range as Teewinot, or 'many pinnacles.'

The Teton Range is the youngest range in the Rocky Mountains which was formed between six to nine million years ago through movement along the Teton Fault. The fault's east block fell to create the Jackson Hole valley while the west block rose which created the spectacular Teton Range. Due to the Teton Fault, the Teton Range is noted for its great elevation above the eastern side. This side of the range does not have any lower peaks nor foothills like most mountain ranges have. This means that it rises sharply from the valley floor; the eastern slope of the Teton Range is a staggering 5,000 to 7,000 above the valley floor.

Ancient History
The Grand Teton region has a history dating back over 11,000 years for human inhabitants. It has been documented that nomadic hunter-gatherer Paleo-Indians began visiting the area in warmer months in pursuit of food and supplies. White explorers came in the early 19th century only to discover eastern Shoshone natives. Fur trading was a popular draw between 1810 to 1840 with the sought after (and lucrative) beaver pelt trade. Upon exploration of Yellowstone in the mid-19th century the valley was discovered with permanent settlers arriving in Jackson Hole in the 1880s. In 1929, The Grand Teton National Park was established which sought to protect the Teton Range.

A Sight Like No Other
Truly a sight to behold, the Grand Tetons are different from other mountain ranges since there are no foothills to obstruct the view on the eastern slope. These sharply notched peaks are breathtaking whether you are viewing them from the valley floor or explore them firsthand. If you do happen to get an up close view of the Teton Range, the summer months host an abundance of wildflowers. While the Teton Range may be considered as small when compared to other mountain ranges it still offers stunning mountain scenery. Known as the focal point of the Grand Teton National Park, the Grand Tetons served as a landmark with early adventurers since they can be seen from such great distances.

There is no other fault-line mountain range like the Grand Teton Range within the lower 48 states. The canyons of the Grand Tetons provide for terrific hiking and horseback riding opportunities as well as small lakes offering fishing activities. Mountaineers come from all over the world to partake in alpine climbing.

A variety of films have featured the Teton Range, and Jackson Hole, not the least of which was The Big Trail where John Wayne made his acting debut. Viewing the iconic Teton Range makes for the true Wyoming experience.