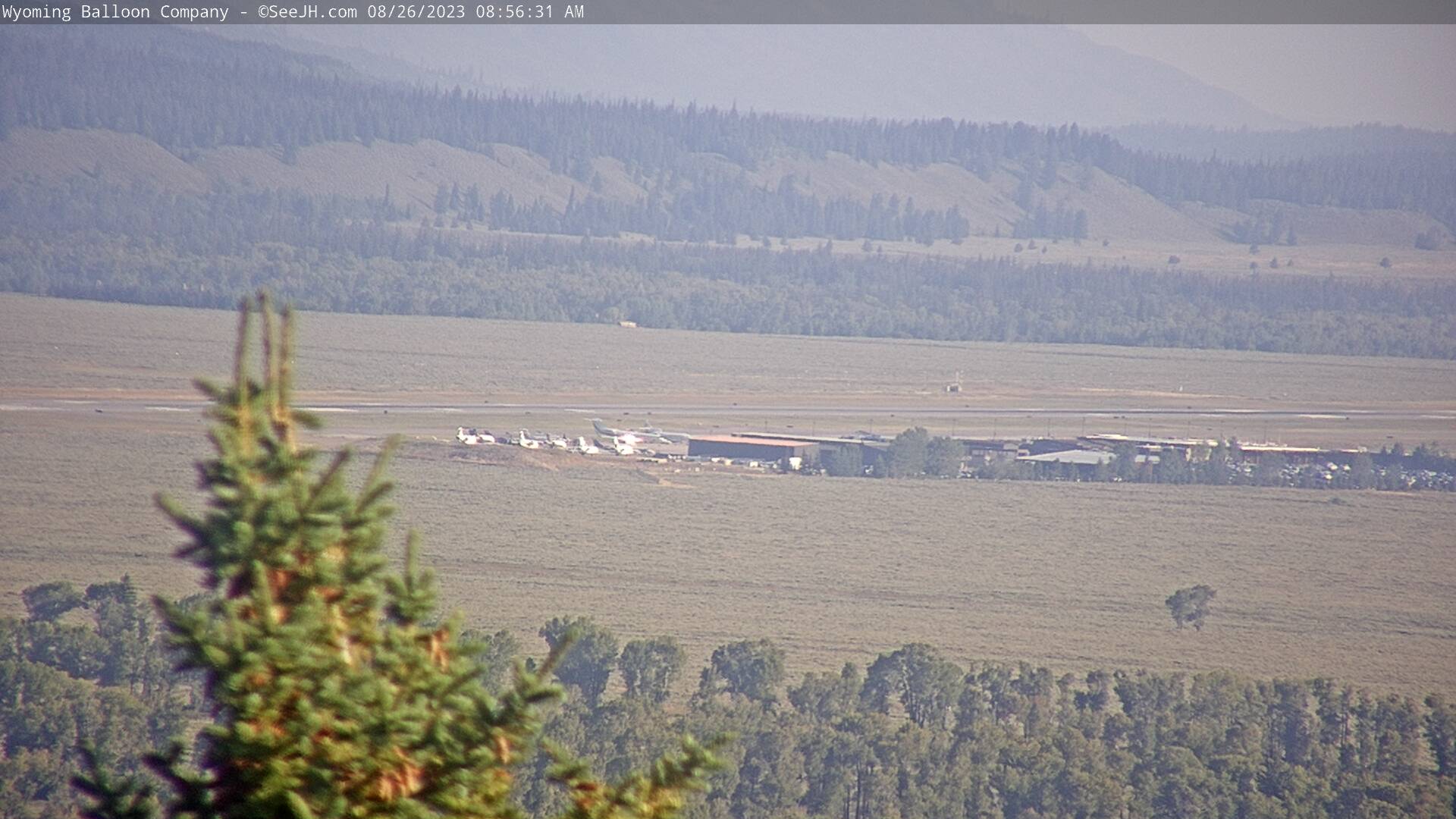 Home to Wildlife
The EGVB is an ancient landform that is home to sage grouse, elk, moose, bighorn sheep and mule deer. Furthermore, it serves as crucial winter range for mule deer when they migrate out of higher elevations in search of more feed and better climate over the harsh winter months. Despite winter feeding programs for elk on the National Elk Refuge, mule deer are unable to digest supplemental feed such as hay and alfalfa pellets like elk and other wildlife can. By definition, mule deer are highly selective foragers because of their unique digestive system. Because they are 'ruminants', they use bacteria to aid in the digestion of their food. If a mule deer were to eat supplemental feed such as the feed that is fed on the National Elk Refuge; then the mule deer's digestive system cannot adapt quickly enough and the animal may die with a full stomach of undigested food.

The prominent East Gros Ventre Butte is also known for its threat that it placed on the town of Jackson. A piece of the mountain began slowly collapsing toward the west side of the town in the spring of 2014.

The Breathtaking View of the Grand Tetons
Originally recorded as Mount Hayden by the Washburn-Langford-Doane Expedition of 1870, the peak later became named as Grand Teton. Fast forward 59 years and the Grand Teton National Park was established by law in 1929. Although first referred to as Grand Teton Peak, the USGS Board on Geographic Names eventually shortened the name on maps in 1970 to just be Grand Teton. The origin of the Teton name has always been debated as some historians believe that it was named after the Teton Sioux tribe of Native American Indians. Others disagree and believed that it was originally named by either Iroquois or French-Canadian members of an expedition that was led by Donald McKenzie of the North West company. In French, 'Grand Teton' translates to 'large teat'.

The East Gros Ventre Butte serves a signature gateway to Grand Teton National Park from Jackson and continues to be an important open space area that caters to wildlife throughout all seasons of the year.